Upon graduation he was accepted to the prestigious 3-year program at the University of the Pacific, Arthur A. Dugoni School of Dentistry in San Francisco, California. Dr. Ham graduated with honors and was awarded the Henry Sutro Award for Clinical Excellence. Both during and after dental school, Dr. Ham competed in the American Ultimate Disc League (AUDL) as a professional frisbee player. He played for the San Jose Spiders and San Diego Growlers and in 2015 won the National Championship.

Dr. Ham attended dental school on a Health Services Collegiate Program Scholarship for the U.S. Navy and upon graduation commissioned as a United States Naval Dental Officer. He did additional training in the Navy’s “credentialing program” while serving at the Marine Corps Recruit Depot San Diego, addressing the dental needs of marine recruits in Bootcamp. Dr. Ham finished out his time in the Navy as the Dental Department Head Afloat USS Tripoli LHA 7, where he served as the ship’s dentist for a nearly 1200-person crew. 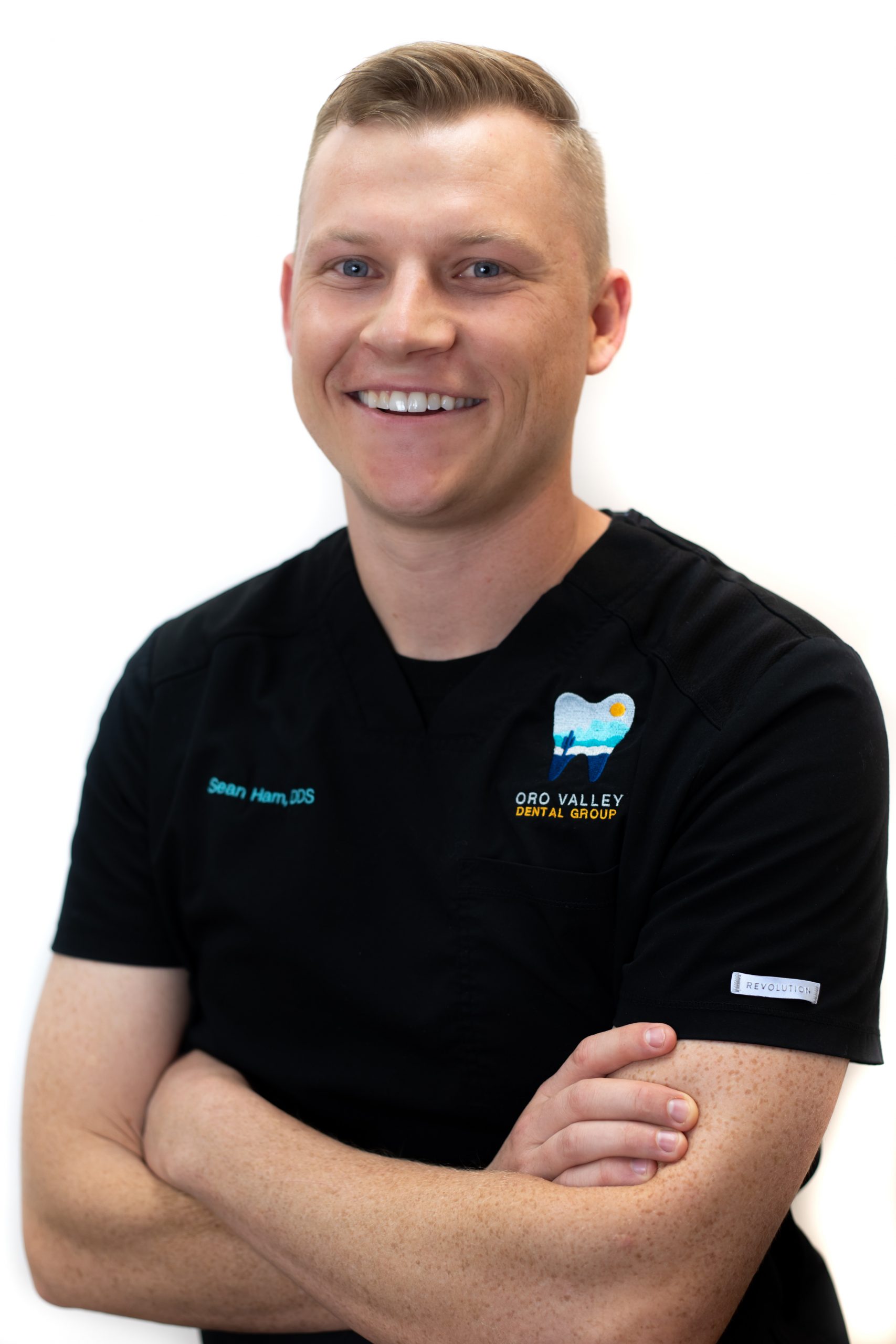 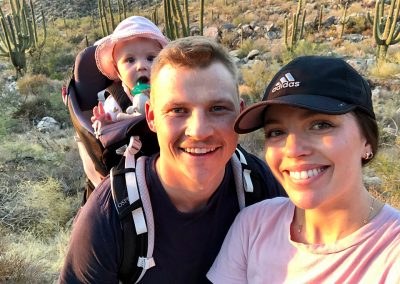 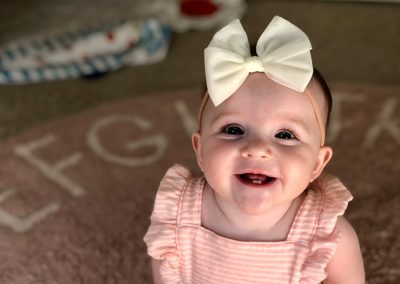 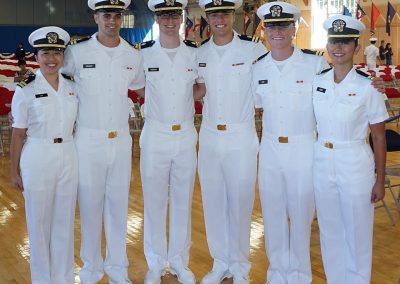 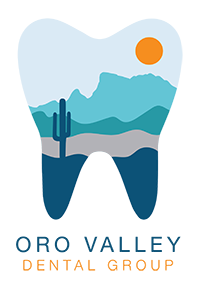 Finding a reliable, family-friendly dentist in Oro Valley, AZ, can be tricky. Oro Valley Dental Group is committed to providing excellent care to the entire community